Book Summary: The Art of War 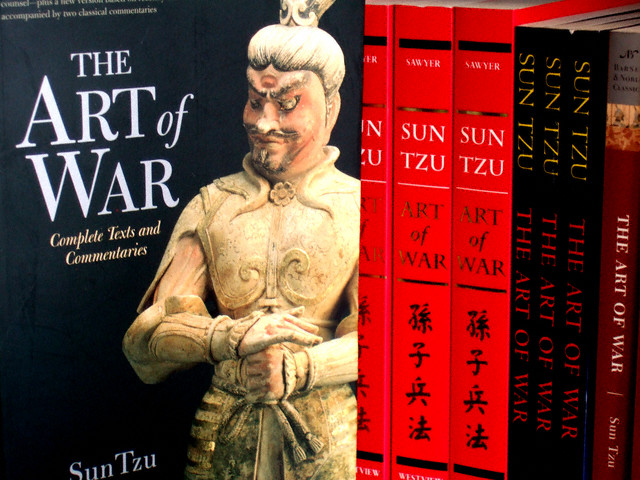 The Art of War is considered the most influential book on strategy. Compiled over 2000 years ago by Sun Tzu, The Art of War focuses on the physics, politics, and psychology of conflict. Though written in the context of warring states, many of the strategies can still be applied today in various industries such as business and politics.

Don’t have time to read this book? Here is a summary of The Art of War.

Chapter 13: On the Use of Spies

You can login using your social profile
Problem with login?